Cost-effectiveness of Housing First with Intensive Case Management compared to treatment as usual for homeless adults with mental illness: results from the Canadian At Home/Chez Soi trial

The objective of this analysis is to evaluate the cost-effectiveness of the HF plus ICM intervention compared with TAU.

This is an economic evaluation study of data from the At Home/Chez Soi randomized clinical trial. From October 2009 through July 2011, 1198 individuals were randomized to the intervention (n = 689) or TAU (n = 509) and followed up for as long as 24 months. Participants were recruited in the Canadian cities of Vancouver, Winnipeg, Toronto, and Montreal. Participants with a current mental disorder who were homeless and had a moderate level of need were included. Data were analyzed from 2013 through 2019, per protocol.

The analysis was performed from the perspective of society, with days of stable housing as the outcome. Service use was ascertained using questionnaires. Unit costs were estimated in 2016 Canadian dollars. 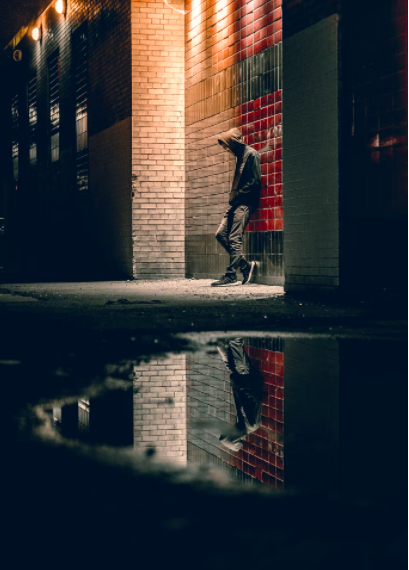